Your Sexual Health is Your Responsibility

I was recently approached on social media by an anonymous ‘well-wisher’ to warn me about someone in my contacts spreading STIs through having unprotected sex. He/she also urged me to get tested if I was their sexual partner!

Beyond the fact this person has NO idea who I am, what I do or even how I am connected to the accused,  it is not only a gross invasion of privacy to everyone involved, but it also shows me how little people are willing to take responsibility for their own actions.

As it happens, I know this is part of a smear campaign designed to help the accuser deal with being rejected but most people handle not being chosen a little less dramatically (or at least I would hope so!).

Sure, sexually transmitted infections can have very serious consequences. Regular testing is a matter of common sense in a world where hookups are a more frequent occurrence than a date at the movies.

Sadly, it is WAY too often that I hear men say “oh but condoms don’t work for me’  (AKA ‘I can’t keep it up’) or women too embarrassed to demand the use of protection because they are weirdly afraid THEY will be accused of being sluts.

So let’s get a few things straight.

There is no such thing as ‘You’re clean right?!?’.

In the absence of seeing an extremely recent medical test (and even that is still debatable), a sexual encounter with a non-exclusive partner (especially when it comes to penetration) MUST involve a condom. The symptoms of most STIs are rarely visible in men but that doesn’t mean the risks are not there. The best bet is to limit direct unprotected genital contact and wash hands often to minimize the likelihood of infection. If there is any penetration, the risks skyrocket so don’t fall for the ‘let me just play for a little bit’ line. 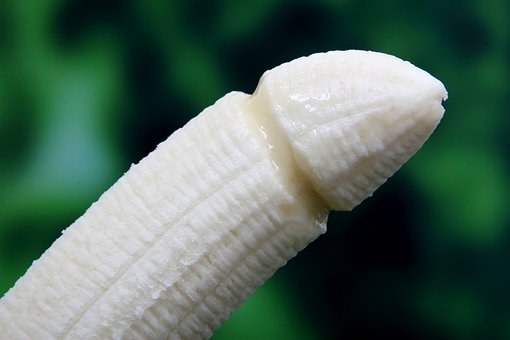 As a woman, don’t assume the man will carry a condom or will be very honest about his sexual history.

There is no faster way to make me run away from a man than him telling me he never uses condoms! I heard men brag that they slept with thousands of women and never had a problem! As far as they know!

As two adults participating in a consensual sex act, you are BOTH responsible to keep yourself and each other safe. While it is not practically possible to get tested after each sexual contact, (given that tests are expensive and are best taken 2 weeks after the potentially contaminated contact), being responsible and careful during casual sex is always the first line of defense.

Always carry an emergency condom so you don’t fall for the ‘I just ran out ‘ excuse, as well as set clear boundaries around penetrative sex. In fact, in the rare cases where you may actually find yourselves completely out of options and you can absolutely not contain yourselves, the challenge of finding creative ways of giving each other pleasure in every other way can be a real bonus. 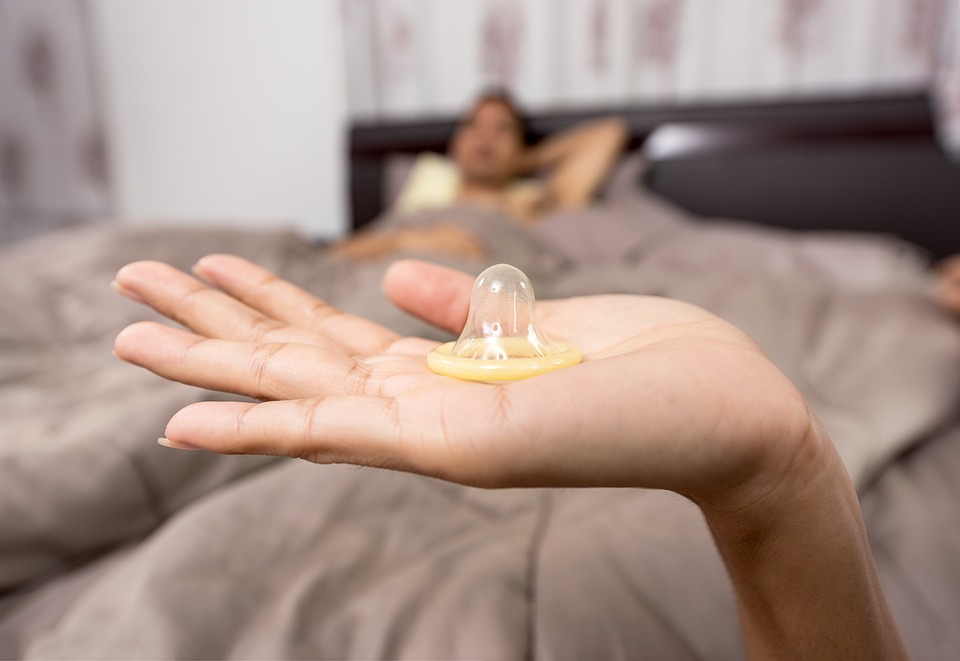 It’s not safe if it’s not exclusive!

Even if you have repeated sexual contact with the same partner – whom you may believe when he says you are the only one! – it is ALWAYS wiser to protect yourself until you both explicitly agree you are in an exclusive relationship AND get tested together.

Yes, the new sign of commitment is NOT him deleting Tinder ladies, but rather getting tested with you.

And last – but not least – if you were unlucky enough to NOT do any of the above and get an STI from a casual sex partner, learn your lesson and work on your own issues. You are the one in charge of your body and your choices, so blaming others for not keeping you protected or spreading rumors is not going to make you feel any better.